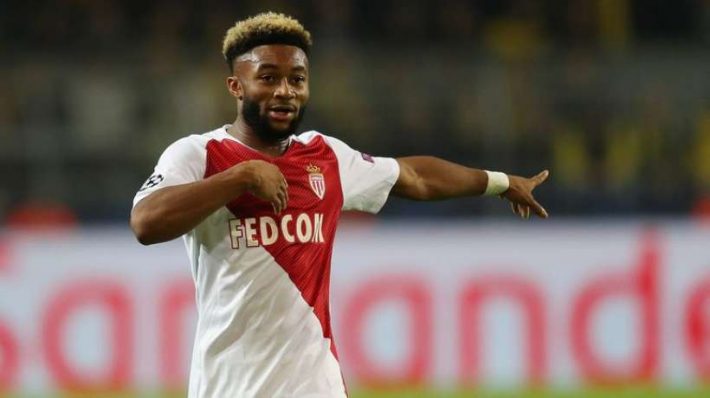 French U-20 striker Moussa Sylla has reportedly joined Dutch top-flight side Utrecht on a three-year deal from French side AS Monaco.

Free from any contract after launching his career at AS Monaco (24 Ligue 1 matches, 2 goals), Moussa Sylla was highly coveted and seemed already determined to pursue his career abroad. It’s done. He entered this Tuesday with Utrecht, sixth in the Dutch Championship last season. The French under-20 international signed a three-year contract there, plus an optional fourth. He will wear the number 29 in the sixth of the last Eredivisie exercise.