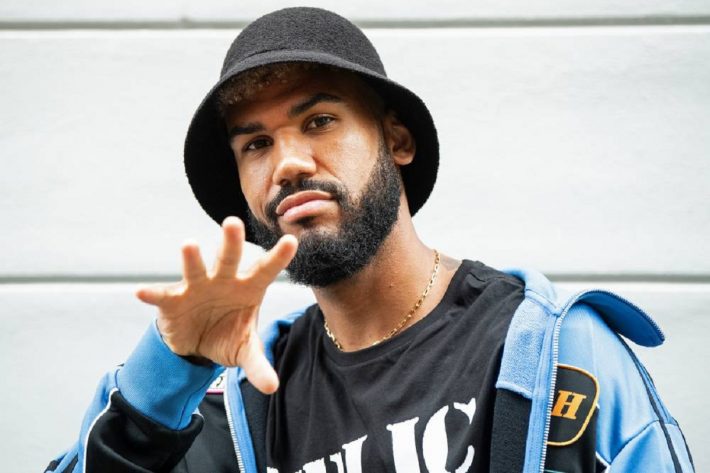 Eric Maxim Choupo-Moting should not extend his contract with French Ligue 1 giants Paris Saint-Germain as negotiations between both parties fail.

According to RMC Sport , the Indomitable Lion should ultimately not sign a new contract. Negotiations between the club and the player were strained, in particular because no agreement was reached on the duration of this new contract. PSG offered him an additional season, while the number 17 wanted at least two. The Cameroonian international will therefore look for a new club where he can sign a longer lease than the one offered to him by the Ile-de-France team.

It remains to be seen where Eric-Maxim Choupo-Moting will succeed in rebounding. Bad news for Thomas Tuchel, who was waiting for an extension of the one who entered the hearts of Parisians after this goal against Atalanta in the quarterfinals of the Champions League. And probably a new position for Leonardo to strengthen.