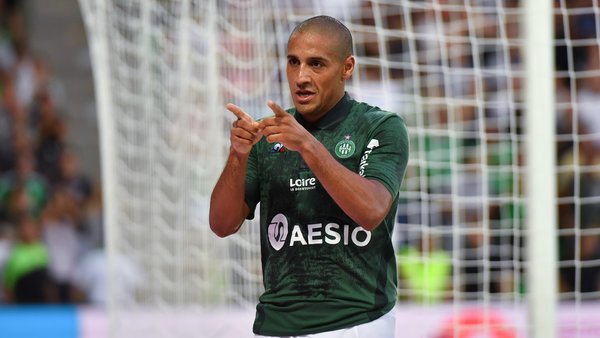 Wahbi Khazri would be living his last days at Saint-Etienne as Turkish Super Lig side Istanbul Basaksehir would have shown interest in landing the Tunisia international.

According to Le 10 Sport , Khazri would be targeted by the champion club Turkey. A proposal that could crack the former player of the Girondins de Bordeaux. An XXL salary and a long-term contract, the French media reported.

Despite these efforts from the Turkish club, the 29-year-old striker is said to be counting on his talent elsewhere. His priority would be the Spanish or Italian championship.

Under contract with the Greens until 2022, Wahbi Khazri, a strongman of Saint-Etienne during his early years, has been placarded by Claude Puel since his arrival last season.