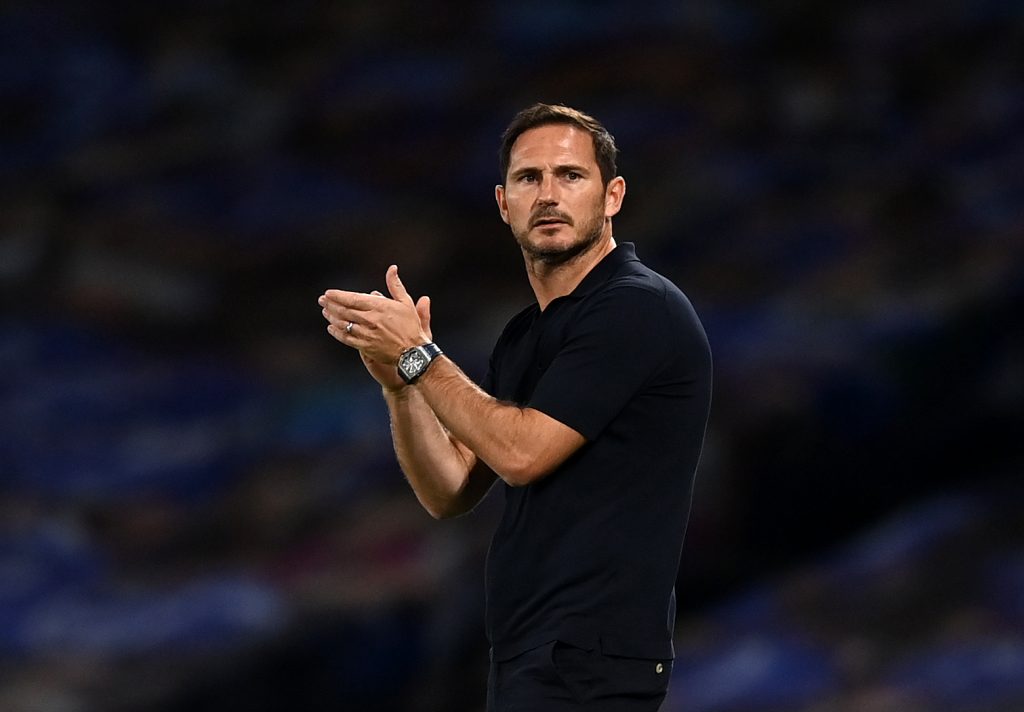 Chelsea manager Frank Lampard has assured that his players will be more better when they host Liverpool on Sunday in the Premier League.

The Blues got the season off to a solid start following a 3-1 away win against Brighton and the Amex Stadium on Monday night.

Lampard was satisfied with his team performance but however demand more can be done to improve on their next game.

The former Chelsea midfielder while speaking with club media after the games said his players showed a lot of good stuff.

“This is our first game and circumstances mean we have only been together as a group for four days.

“We had two players making their debut and we showed a lot of good stuff.

“We weren’t where we want to be in the end, that will take a bit of time.

“The first game of the season is certainly about getting a win when you come to a place like Brighton and we did a lot of good things to get that.”

Jorginho put Chelsea in front from the spot after Timo Werner was brought down inside the box in the 23 minutes.

After the goal, Chelsea could not stamp their feet on the game allowing Brighton to get much of the possession.

In second half, Leandro Trossard equalised for the Seagulls in the 54th minute.

Brighton were barely celebrating their equaliser when James Recce restored Chelsea lead from a volleyed shot in the 56th minute.

Kurt Zouma went on to double the lead from a Recce corner kick in 66th minute to put the game beyond reach for their hosts.

Since winning their opening games on Monday night, Chelsea have won the Premier League title twice.