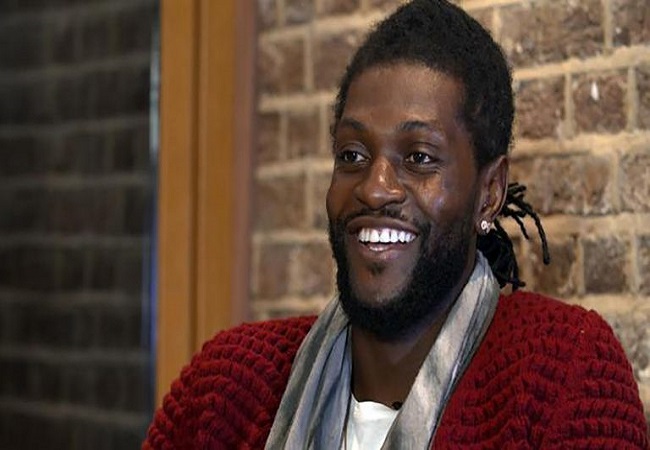 During his time in the Premier League, Emmanuel Adebayor set some records. Here is one that has remained unnoticed for a few years.

According to The Sun, the former Togolese international is the record holder of offside positions in England. Adebayor was reported in the irregular position 328 times.

The former Real Madrid scorer has also scored 97 goals in the English championship.

Adebayor discovered the Premier league in 2006 by Arsenal. He subsequently played in Manchester City, Tottenham and Crystal Palace.

At the age of 36, he is free of any contract since his departure from the Paraguayan club of Olimpia.