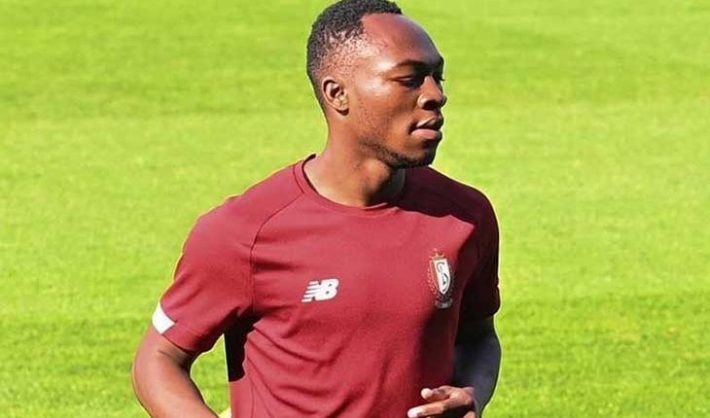 Jackson Muleka could play first game with Standard Liege after completing his move side to Belgian top-flight from DR Congo giants TP Mazembe.

Standard de Liege play this Thursday against Bala Town for the second qualifying round for the Europa League. A few days after joining his new formation, Muleka is part of the group which will have to play this crucial meeting.

Everything can go very quickly for the former TP Mazembe player. Maybe a few training sessions and his first appearance in his new colors.

Having proven himself at TP Mazembe, Jackson Muleka will be eagerly awaited to flare up in Europe. It begins with the meeting on Thursday if he manages to set foot on Scelssin’s lawn.