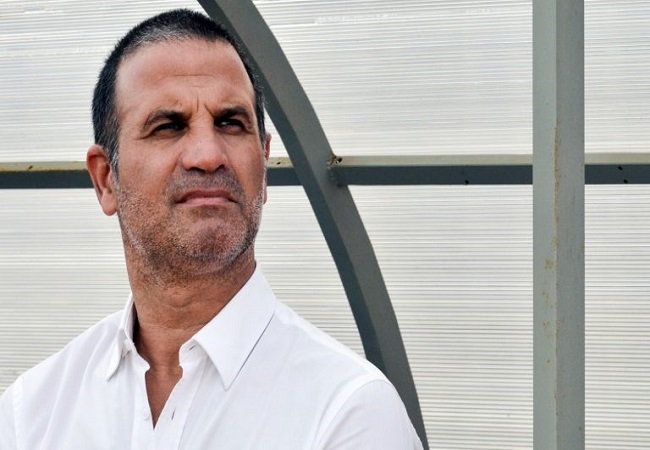 Paulo Duarte finally back on duty. The Portuguese coach was unveiled this Thursday as the new boss of the Primeiro Agosto technical staff.

The Angolan club has signed him for one season coupled with another one as option. Duarte had been without a contract since his departure from Burkina Faso. It is moreover the latter that really made him known after 2013 AFCON final. Still with Burkinabe team, he reached the 3rd place in 2017 AFCON played in Gabon.

The 51-year-old Portuguese also led Gabon without much success. As for clubs, he coached União de Leiria in his country and Le Mans in France.

In addition, he finds a club on the continent after the CS Sfaxien in Tunisia.