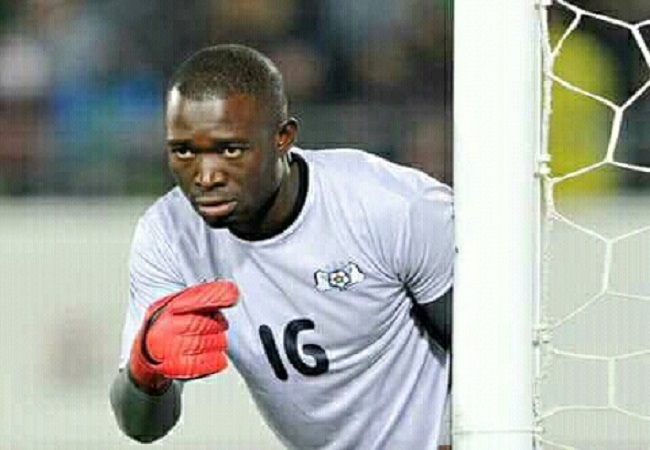 After successful negotiations, the 31-year-old goalkeeper put pen to a deal with the Miners.

Sawadogo joined Ashgold as a replacement for Frank Boateng who recently left the club.

He has previously played for Burkina Faso top-flight sides AS Police FC, Rail Club Kadiogo and AS Douanes. He also featured for Saudi Arabia club Al-Nojoom FC for only one season.

Sawadogo has made 12 appearances for Burkina Faso since making his debut in October 2016 against Uzbekistan during an international friendly.

He was in post for the Stallions in their last two games in the 2021 Africa Cup of Nations qualifications in November 2019 against Uganda and South Sudan.