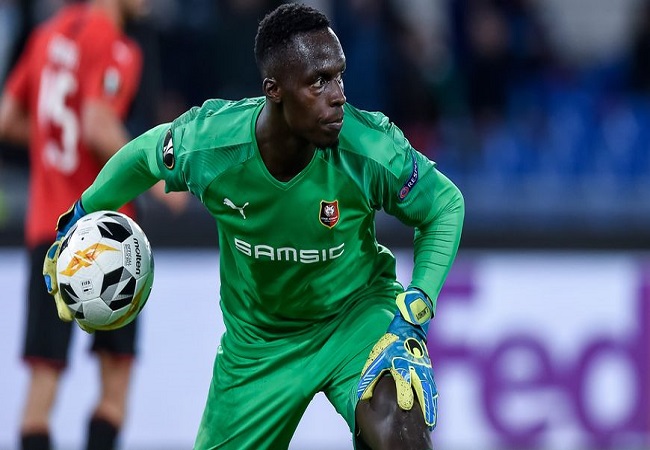 In the sights of Chelsea for several weeks, it is more probable that Edouard Mendy leave Rennes soon.

The London club is still negotiating with its Breton counterpart for the Senegalese goalkeeper. But according to L’Equipe this Saturday, the latter said goodbye to his teammates. Before hosting AS Monaco this Saturday for the Ligue 1 4th game day.

Edouard Mendy is not on the list of players called for this encounter because of this imminent transfer.

In the discussions, Chelsea and Rennes are in the process of reaching an agreement around 25 million euros. If this figure were to be confirmed, the Senegal Lion could become the most important transfer in the history of Ligue 1 as far as a goalkeeper is concerned. And he could be replaced by his compatriot Alfred Gomis, currently at Dijon but coveted by the Stade Rennais.