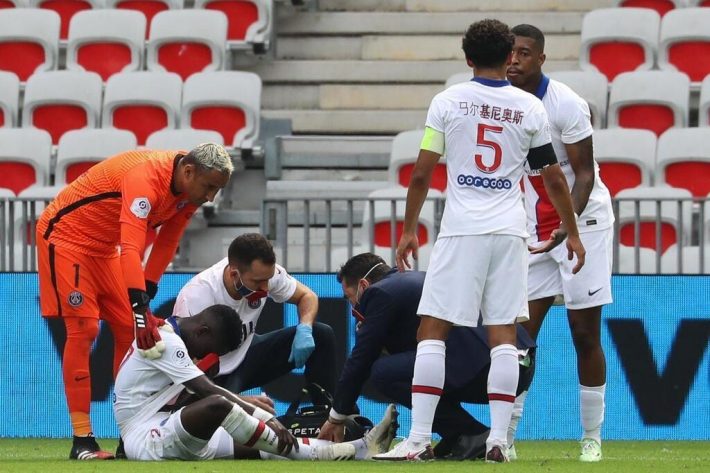 “It’s only a small injury. He took a hit, but we don’t think it’s serious, ” Tuchel said about Idrissa Gueye.

However, PSG are yet to communicate over the unavailability period of the 30-year-old.

PSG have won their second league game as Kylian Mbappe back and scored before inspiring Angel Di Maria to the second game.