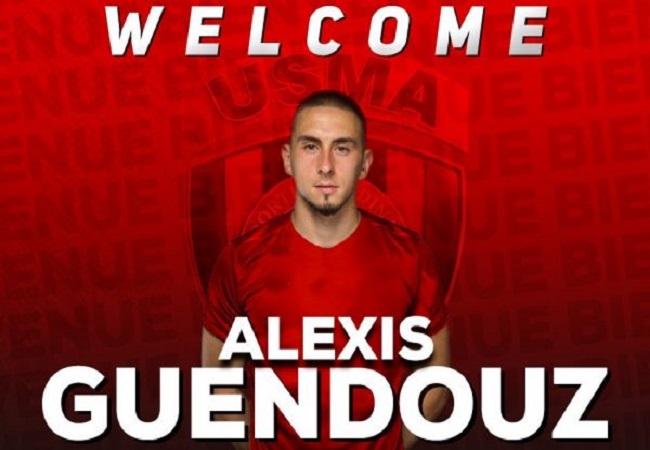 It is now official, Alexis Guendouz signed today with the USM Alger club. The Franco-Algerian goalkeeper is coming from AS Saint-Etienne.

At the club since the age of 13, Alexis Guendouz (24) has ended his contract amicably to join the Medina Sports Union (USM) of Alger, announced the Greens. Saint-Etienne player was loaned to Pau during the last two seasons in the National. And he contributed to the rise of the club in Ligue 2. He never played with the first team of the ASSE.

Ligerian city native will discover Algerian championship under the colors of the club winner of eight champion titles. A club that also won many national cups. The terms of the transaction were not revealed. But the goalkeeper himself would have bought back his last months of contract. This in order to be free for departure. The former Saint-Etienne goalkeeper will be in direct competition with the experienced Mohamed Lamine Zemmamouche. The latter who has decided to extend his contract for another year.