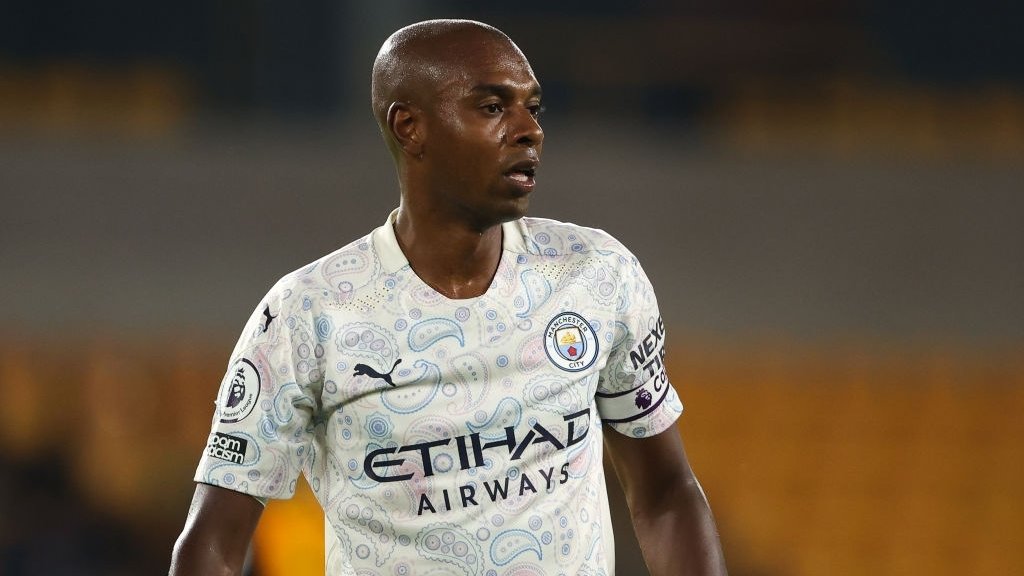 Fernandinho played alongside Rodri in front of the back four as Manchester City got to an impressive 3-1 win against a solid Wolves team.

Guardiola in his post-match conference said the duo partnership was a major factor to their victory.

Read Also: Guardiola To Use Academy Players For Bournemouth In Carabao Cup

“Last year he struggled a lot to be fit most of the time in the season, but he played really well with Rodri.

“It’s difficult to play against Wolves – they have pout together a great team and we suffered two defeats against them last season.

“That’s why it’s an incredible victory for us in this situation.

“There’s 111 points left to play for in the Premier League – but it’s a good start!