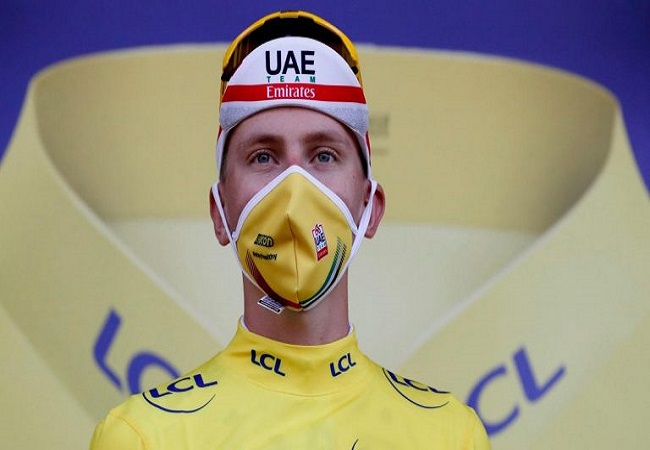 The Tour de France 2020 went down in history on Sunday. A show of strength form the young Slovenian Tadej Pogacar (21) who won for the first time on a grand tour.

On African side, there were not so many on the Tour this year. The first one is Daryl Impey. The South African from the Mitchelton-Scott team finished 97th. His compatriot Ryan Gibbons (NTT Pro Cycling Team) ended121st.

In the general standings, Pogacar finished with 59 secondes ahead of his compatriot Primo Roglic (Jumbo-Visma), who nevertheless completed the whole event in yellow jersey until the second last day. The time trial of the penultimate stage was fatal for him. American Richie Porte (Trek Segafredo) climbed the podium.

The next cycling event will be the world championships at Imola, Italy from 24 to 27 September.