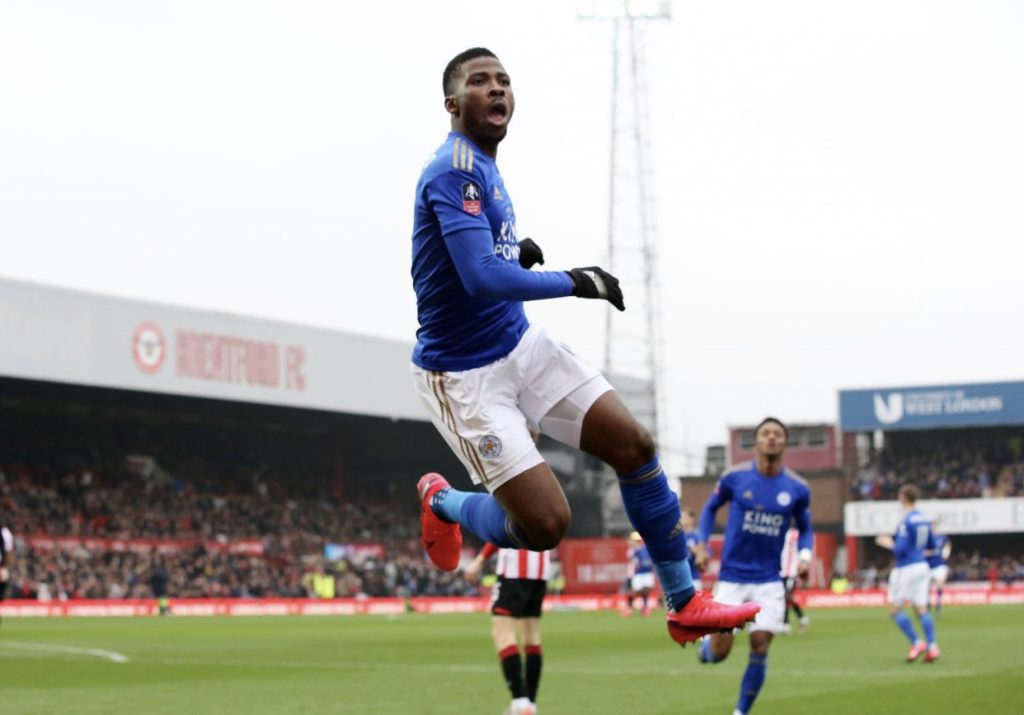 Kelechi Iheanacho could get his first starting jersey on Wednesday’s Carabao Cup third round game against Leicester at the King Power Stadium.

Iheanacho came in as a substitute in the Foxes 3-1 victory over Burnley last week in the Premier League.

The forward have been starved of starting jersey and was rumoured to exit the club.

But with Brendan Rodgers set to rotate his team, it presents the former Manchester City the opportunity to start.

Speaking ahead of that clash with Mikel Arteta’s Gunners, Rodgers said he will rotate his.

“Because of the limited number of games that we’ve had and training time we’ve had, I’m going to have to make a number of changes,” he told LCFC TV.

“We’re going to rely on the squad this year and I need to get some players some game time and up to speed.

“The idea will be to go out and win the game and we’ll put a team out to do that.”

With winner of the game set to play Liverpool or Lincoln City, Rodgers believed the clash will be tensed.

“It doesn’t matter,” he continued.

“I think, however you want to progress, you have to play, you know, Championship teams, League 1 teams, it doesn’t matter.

“You just have to play who’s in front of you.

The Northern Irishman reiterated the importance of the club academy especially after fitness caused them a place in the Champions League.

“I think that was disappointing for us because I thought, over the two games, we were the better team, but we didn’t qualify, so that was a competition that hurt us last year,” he explained.

“But you have to feel that pain in order to improve and progress, so it’s a game that we’ll give everything [in] to get into the next round.”