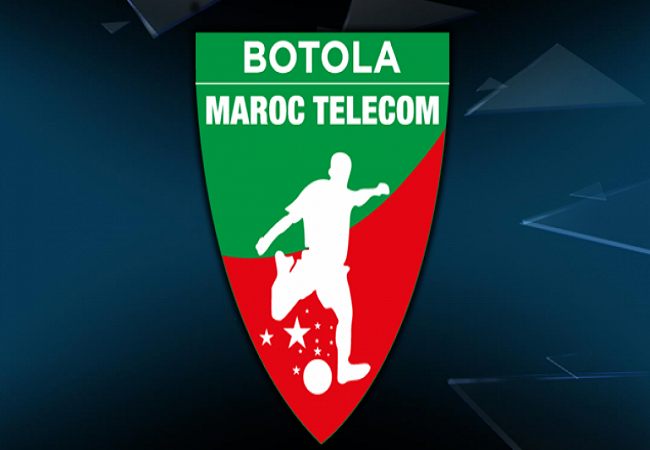 It is hard to be coach in the Botola, the first division championship of Morocco. Last weekend, the Nahdat Zemamra fired out its coach.

Said Chiba underwent the outcomes of his declaration further to 1-2 loss to the Wydad Athletic Club. He stated that the poor performance was due to extra-athletic reasons.

Chiba, former Moroccan internaitonal has become the 24th coach to leave the post for the Botola 2019-2020 season. Some clubs like Moghreb Tetouan have already had 3 technicians for a single season.

Moreover, 6 game days ahead of the end of the season, the title still remains a big challenge. Raja, leader with 48 points faces its WAC runner-up (47 points) this Thursday in the highly awaitted Casablanca derby.