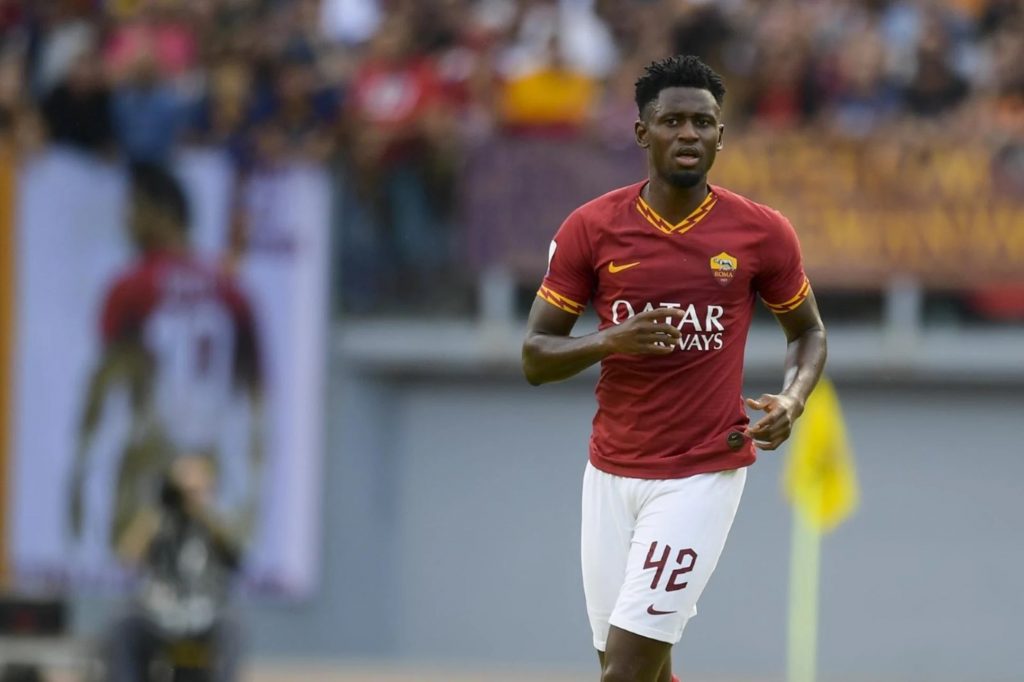 Italian Serie A has awarded a 3-0 and three points against AS Roma for fielding an ineligible player in their opening game against Hellas Verona.

The Serie A disciplinary committee in a statement on Tuesday said the Giallorossi registered Diawara as an U-22 player despite the player turning 23 in July.

Serie A informed Roma of the error, but the club still went ahead to field Diawara on their senior player list.

The action prompted the penalty of awarding three points and three goals against Roma.

However, Africa Top Sports learnt from a statement on the club official website that they will appeal the decision.

AS Roma can confirm that the club will file an appeal against the decision from the sporting judiciary to award Hellas Verona a 3-0 victory following Saturday’s Serie A meeting, which ended 0-0.

The club argued that they still had for slots in the senior squad list and that was why they included Diawara.

A date for the hearing of the club’s appeal has been scheduled within the next 10 days.