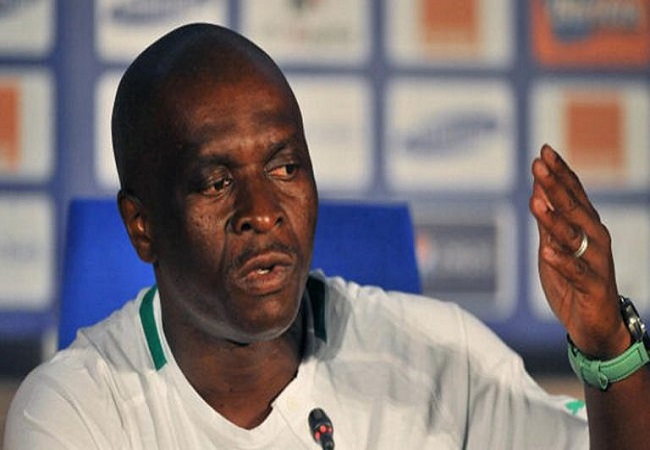 While he denied the information a few weeks ago, François Zahoui arrived in Conakry on Wednesday to commit to AS Kaloum. He left the Central African Republic, which he had led for a year with uncertainty.

Accompanied by his assistant and sports director Alpha Balde, Zahoui joined the Guinean capital. He will 3 year deal with AS Kaloum, for his second time at the club after 2015.

What happens to the selection of Central African Republic after the Ivorian Coach? For the time being, it’s difficult tell. Zahoui, head of the Fauves for a year, still had no contract. Though the federation paid him, he was waiting for a formal sign from the Ministry of Sports. Thing he awaited in vain. Less than two months before 2021 AFCON playoffs, the FECAF will have to look into the matter