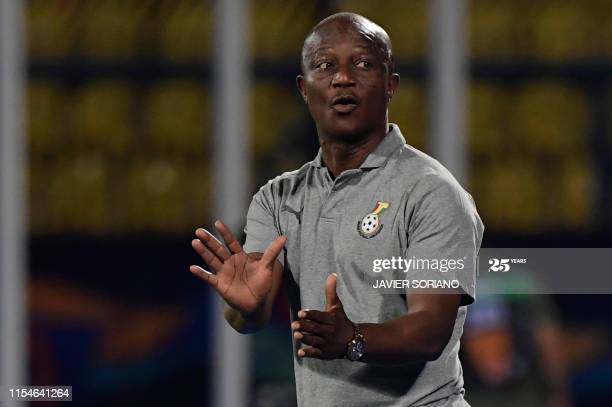 Former Ghana Black Stars coach Kwesi Appiah has provided some pieces of advices to young players on how they should spend their money in their active days.

James Kwesi Appiah revealed that he was used to giving advices to young players while they have been in camps with Black Stars. For the 60-year-old, young players should invest their money now if they want to live forever in happiness.

“When we were in camp I was advising the young ones,” Appiah told Betty Yawson of Starr FM, per Ghanasoccernet.

READ : Kwesi Appiah urges Asante Kotoko and their fans to be “patient for results”

“It is important that as they are playing they should not make the mistakes that a lot of footballers make,” he added.

“It is important that they try to put up some investment now instead of buying cars and buildings.

“If they can do this they will live forever in happiness.”