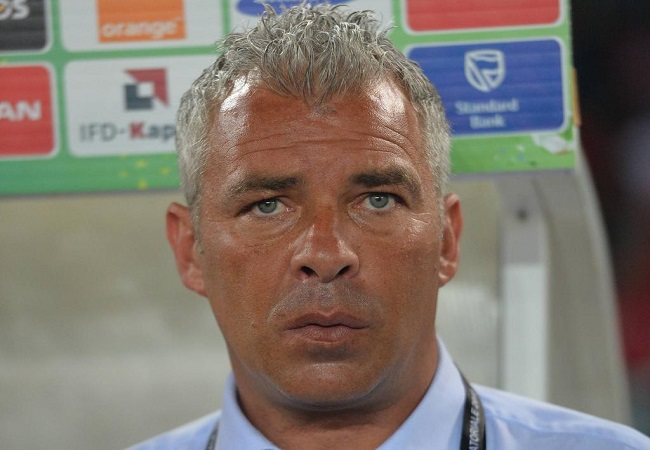 4 years after his departure from Gabon, Jorge Paulo Costa Almeida finds a position of coach on the continent. He was declared on Wednesday, new boss of Equatorial Guinea football staff.

The Nzalang has been without a coach since the departure of Sebastien Migné. Jorge Costa thus takes over after the Frenchman less than 2 months ahead of the return of 2021 AFCON playoffs.

To begin his task with Nzalang, the Portuguese will face Ghana in a friendly on 21 October in Turkey. Then in November, there will be a double confrontation with Libya. The opportunity to revive Equatorial Guinea in its qualifying group after 2 losses.