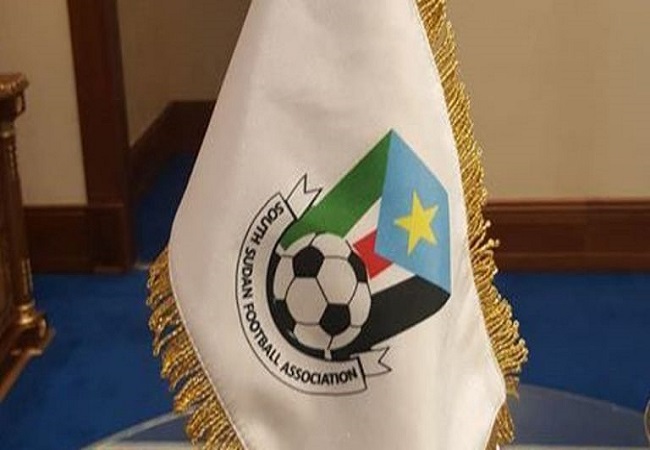 Just recently for their next regrouping, the men’s team announced the arrival of Ugandan players. Rashid Toha, Tito Okello, Alionzi Nafian and Ivan Wani will defend the colors of Bright Stars.