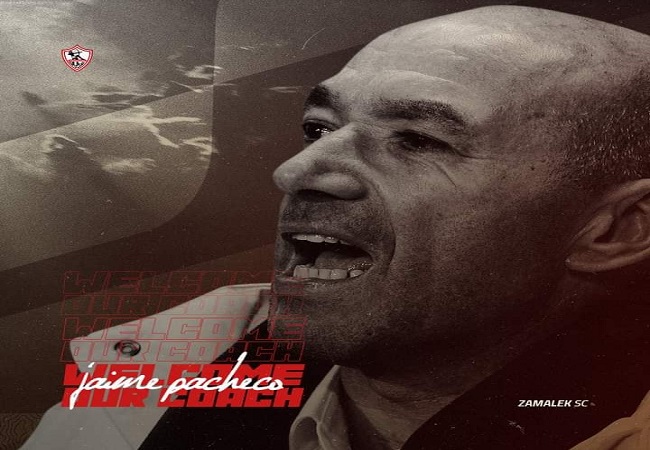 Surprised by Patrice Carteron unexpected departure, the Zamalek can finally be relieved. Less than a month before its CAF Champions League semi-final, the club unveils its new coach.

Jaime Pacheco takes the reins of the White Knights. The Portuguese technician knows the Zamalek well for having already worked there. He signed a one-year contract to win the Champions League.

Pacheco joined the Cairo giant in October 2014 for a lease that lasted only 2 months. He has been without contract since his departure from the Tianjin Teda Chinese Club in May 2017