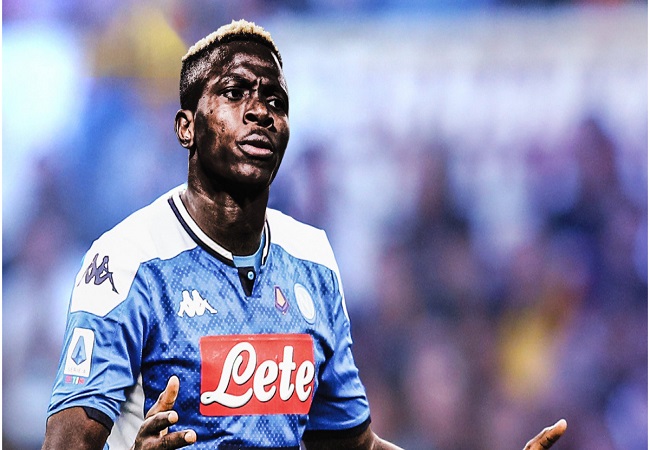 Napoli agreed flat fee deal with Lille for 70 million euros. But if including performance-related bonuses, it could rise up to 80 million euros. Transferring to the club in July 2020, Victor Osimhen has become Napoli’s most expensive signing in history.

Former Inter Milan, Palermo and A.C. Reggiana 1919 defender Giuseppe Accardi believes that the Nigeria international is worth every penny paid for him.

“Osimhen? Player I already knew well before his arrival at Napoli. Today he is worth the money spent by the Azzurri. Because he has great potential. In the next few years, he will be talked about“. Accardi said on Microfono Aperto program on Radio Sportiva

Osimhen has signed a five-year deal with Napoli, until the summer of 2025, and will pocket approximately 20 million euros over the duration of his contract.

He impressed in pre-season, scoring back-to-back hat-tricks in friendly matches against L’Aquila Calcio 1927 and Teramo. But he didn’t find the net in his first competitive appearance for the Blues last weekend.