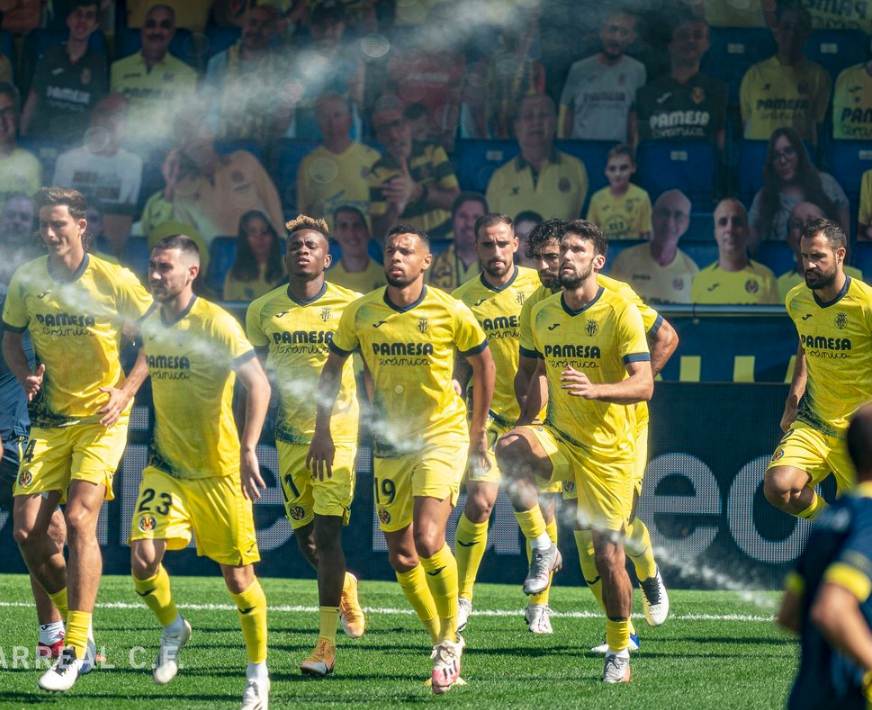 Unai Emery has told Samuel Chukwueze and his Villarreal teammate to put their 4-0 defeat by Barcelona behind them and prepare for their Wednesday game.

Chukwueze was in action for 74 minutes as the Yellow Submarines were ruthlessly battered by Barca in Sunday La Liga game.

Speaking after the game, Emery underlined his team performance and expressed his frustration.

He told www.villarrealcf.com/en in his post-match conference to brace themselves up for Wednesday clash against Deportivo Alaves.

The Emery started by saying they need to apologize to their supporters after the shambolic display.

“We have to apologise to the fans for the image we gave in the first half.

“However, there is no time for regrets, we have another game on Wednesday and we need to pick ourselves up to face that as best as possible.”

The former Arsenal manager pointed that his players’ eagerness to score goal left their defense open for Barcelona to punish them.

“We were too precipitated in wanting to get quickly to the opposition goal, leaving spaces in behind, which they knew how to make the most of.”

Ansu Fati got Barcelona in forward as he clinically finished a low cross from Jordi Alba in the 15th minute.

Fati completed his brace for the day four minutes later and this time it was Philippe Coutinho that provided the assist.

Lionel Messi then scored from the spot after Fati was fouled right inside the box.

Messi’s cross was the diverted inside the net by Villarreal defender, Pau Torres in the 45th minute to make it 4-0.