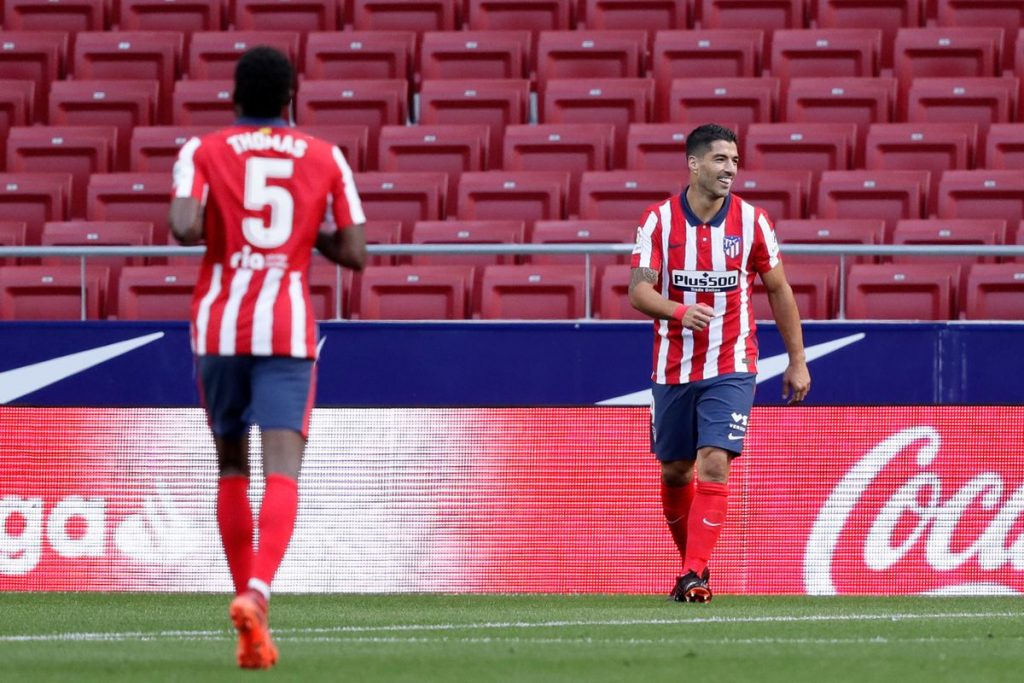 Atletico Madrid made their entrance in 2020/21 La Liga season on Sunday with a convincing win over Granada with Thomas Partey as a second-half substitute.

Partey entered the pitch at the 71st minute as he replaced Belgian midfielder Yannick Carrasco. The Ghanaian midfielder was shown the yellow card three minutes later after a tackle on Granada’s Machi.

Atletico Madrid eventually won 6-1 with a brace of Luis Suarez. And Partey appreciated the spectacle performed by his team-mates.

“First game with great teamwork” the 28-year-old wrote on Instagram.

In addition, the Wanda Metropolitano side will make a trip to Huesca for their second game of the season on Wednesday (5PM).