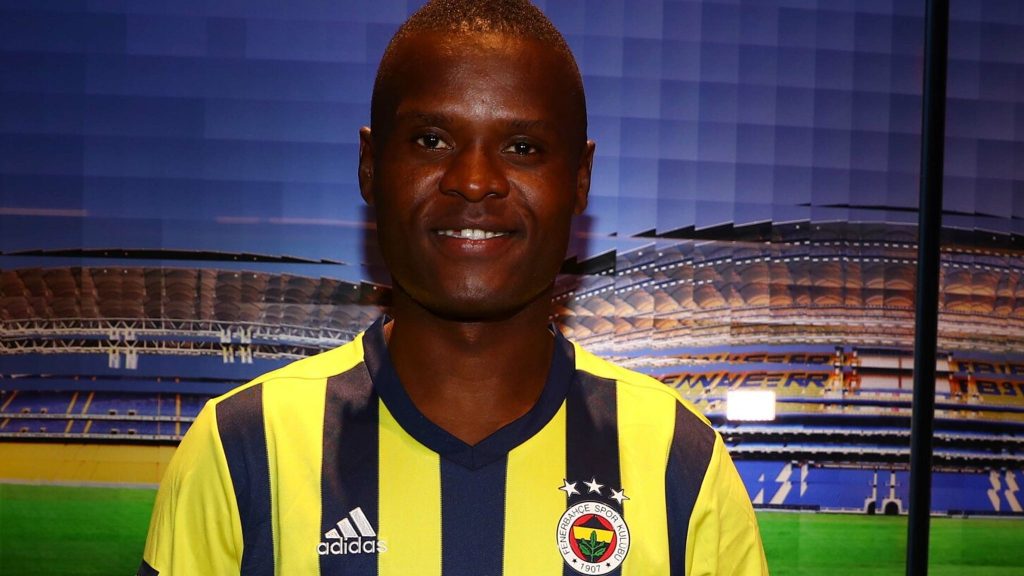 The 28-year-old scored just two goals (one on his Premier League debut, the first Tanzanian to play and score in Premier League), in 16 appearances. He lost the rivalry with Keinan Davies who recently extended his deal to 2024 and was compelled to go elsewhere in order to find more playing time.

“I think it was the right decision in the end,” Smith said of Samatta’s move to Fenerbahce. “He couldn’t be guaranteed minutes here and we’ve paid out a record amount of money for Ollie Watkins, who we believe is going to be a top striker here,” Aston Villa boss said, per Birminghammail.

“Keinan Davis has signed a new contract as well and we have Wesley to come back in the new year.

“We just can’t stockpile players and we had an offer from Fenerbahce and I think Ally reluctantly agreed to go.

READ : Mbwana Samatta in Turkey as he is on the verge of joining Fenerbaçhe

“We’re disappointed it didn’t work out how we all wanted because he’s a good player and a really good lad.

“But the club has moved on from that and we wish him well in his career now.” he added.

After training for the first time with his new club on Friday, Samatta sent gratefulness message to Aston Villa officials.

“I wish to thank Aston Villa for giving me the opportunity to fulfill my dream of playing in the Premier League,” he said.

“A special thanks to all Villans for the amazing support you gave me during my time at the club. I wish you all the best of luck for the rest of the season.”