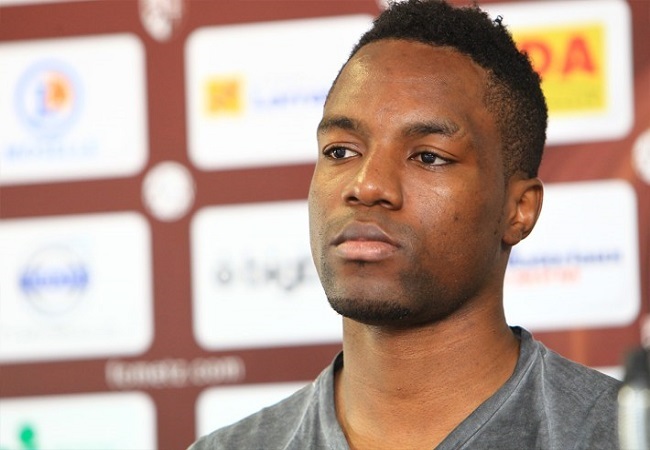 The midfielder signed up for a season, with an option for an extra year. Having played in Ligue 1 and the Bundesliga, Georges Mandjeck was also part of Hugo Broos’ squad during Cameroon’s last African Cup of Nations title in 2017.

At 31 years old, he appeared 40 times at the international level.