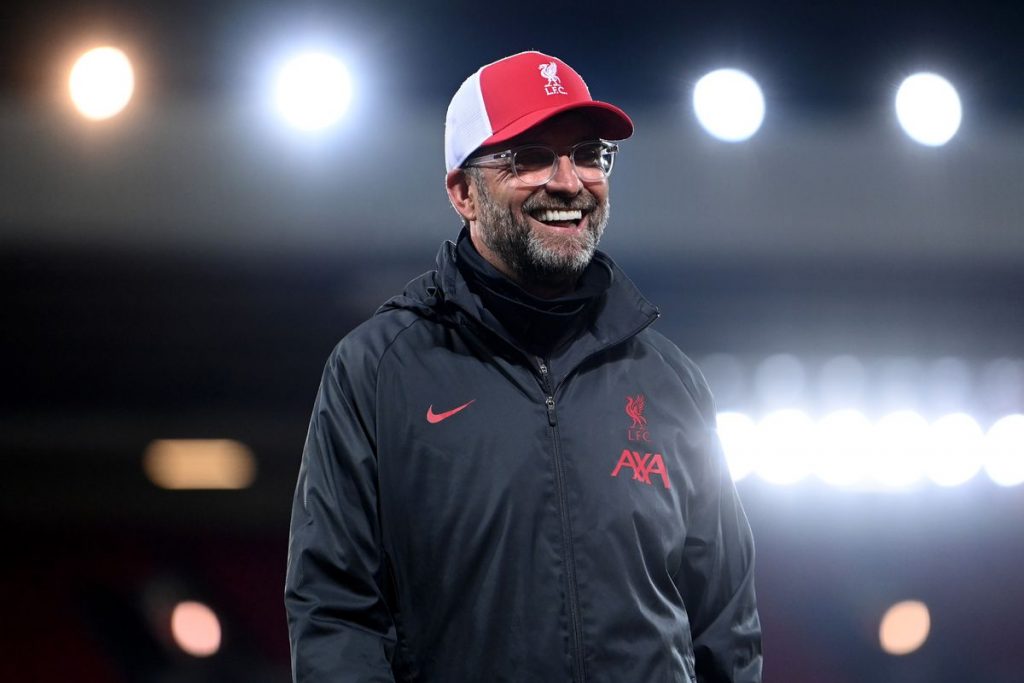 Liverpool boss Jürgen Klopp hails the great attitude his players showed Monday night as they came from behind to beat Arsenal to 3-1 at Anfield on Premier League matchday 3.

Andy Robertson before half-time and Diogo Jota (88 minutes) made it 3-1 for Reds and they secured their third victory in, a row since season start.

And the team spirit pleased German technician who was satisfied of his players’ reaction.

“It was good. It was a really good game, I loved pretty much each second. I didn’t like the goal we conceded but the reaction afterwards immediately, I liked a lot. Against a top team in form playing like we did tonight is something, to be honest,” Klopp told Liverpool website.

However, Monday’s win does not mean Liverpool will defeat again Arsenal on Thursday (in Carabao Cup), said Klopp.

“It doesn’t help us for Thursday or help us for Sunday, but for tonight it was quite good,” he said.

“I have to say. I really liked it: we were dominant, we played football, we were difficult to defend, the counter-press was top, attitude was great and played some really good stuff.

Arsenal had not too many, but some, chances because they have real quality. I think most of the moments they had were offside, so good defending, but Ali made a save anyway. It was all good, a really good performance…”