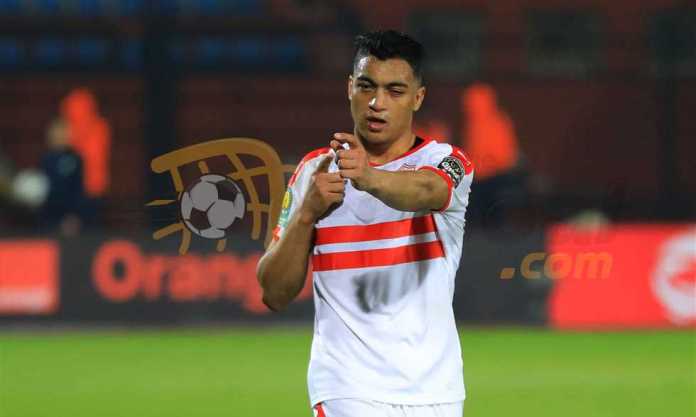 According to AS English, Mostafa Mohamed is in the viewfinder of Rayo Vallecano and Elche. The 22-year-old striker helped White Knights to clinch the Egyptian Super Cup, Egypt Cup and CAF Super Cup titles.

READ : Jimmy Pacheco and assistants to lead Zamalek for a renewable season

A concrete offer is yet to be made for Mortada Mansour‘s club.