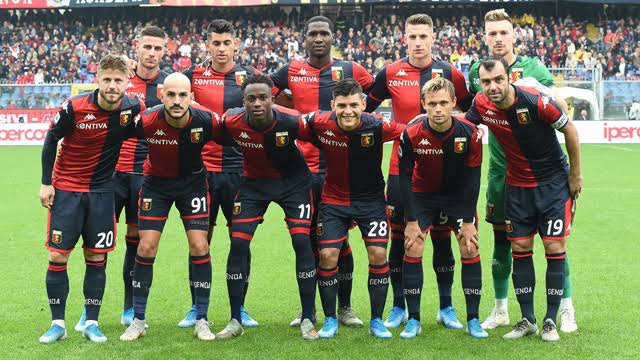 There could be possible suspension of this weekend Serie A games after the rise of Coronavirus cases as 14 Genoa players and officials results returned positive.

The club confirmed the latest surge on players and officials who tested positive on Monday.

After Sunday match against Napoli that ended with Genoa losing 6-0 at Naples the club conducted tests on their players.

Genoa in a statement on Monday confirmed the new cases and assured  the club had “activated all procedures” and “informed the authorities”.

They will host Torino in their  next Serie A game on Saturday, 3 October, and the club say they will “provide updates as the situation evolves”.

Italy was one of the country that had high rate of death cases in Europe during the early stage of the virus.