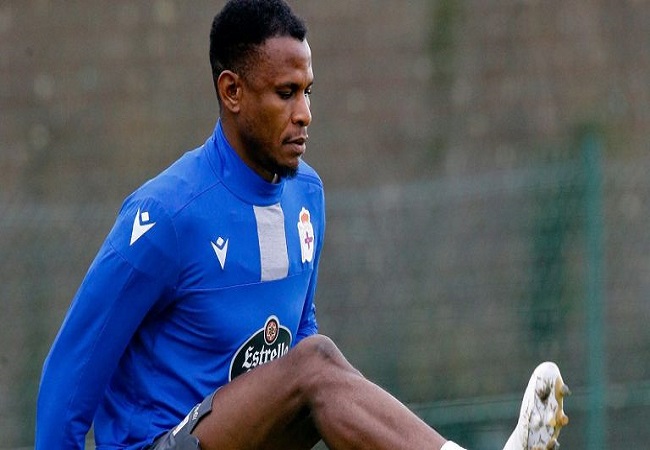 Last January, the Nigerian midfielder, Uche Agbo was loaned to A Coruña with a purchase option amounting to 1 million euros in case the club is maintained in Liga Segunda. The pending transfer has now occurred.

It is on its social networks that the Standard Liège announced the transfer of Uche Agbo to Deportivo La Coruña. The Standard Liège, the Real Club Deportivo de La Coruña and Uche Agbo have reached an agreement. “The Nigerian midfielder is permanently transferred to the Spanish club. Born on 4 December 1995 (24) in Kano City, Nigeria, Uche arrived in Liège in July 2017 from Watford. He then played 58 matches, scored 1 goal and won the 2018 Belgian Cup under our colours. Before being successively loaned from September 2019 to the Rayo Vallecano, the Sporting Clube de Braga. And finally to the Real Club Deportivo de La Coruña. The Standard Liège thanks Uche Agbo for all he has contributed to for our club. And wishes him the best for the remaining of his professional career“. wrote the club Liége.

Arrived on the banks of the Meuse in July 2017 from Watford, Uche Agbo definitively leaves the Standard Liège to join the Deportivo la Coruña.