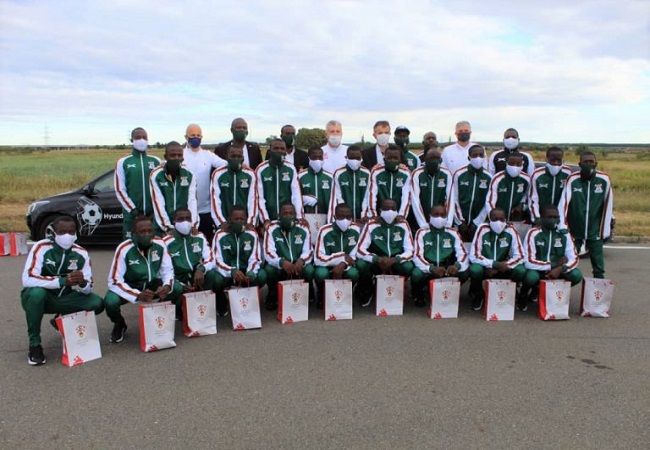 Zambia early came out from the U15 international tournament in Croatia this weekend. They played two matches out of 3 planned and they won a Golden Boot award.

The Chipolopolo entered the tournament with a 2-1 win over Bosnia and Herzegovina. Then followed a 1-2 defeat over Romania. For the third game, Chris Mbewe’s men had to face Qatar.

However, the Covid-19 tests revealed two players positive. Zambia was removed from the Vlatko Markovic tournament. Croatia hosting the competition won it after the 4-0 victory in the final ahead of Romania.