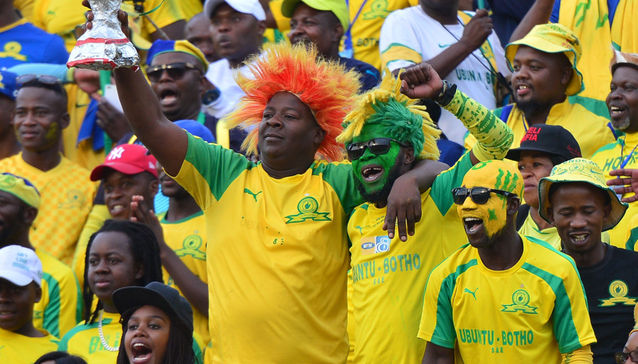 Premier Soccer League (PSL) confirms on Wednesday that the new season in South Africa will start next month with fixtures to be revealed soon.

About a month ago after the end of 2019/20 season, the new season’s date in South Africa has been revealed on Wednesday. It will be on October 17 with the MTN8.

However, DSTV Premiership will start on 24 October. Moreover, PSL Awards will hold prior to the start of new season.