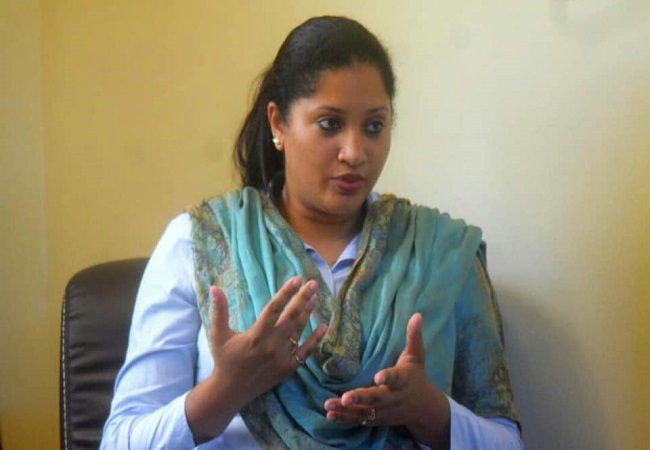 The FFC (Comoros Football Federation) remains under the Standards Committee. The Bureau of the FIFA Council has just extended the mandate of the body.

“Despite the progress made, the Board found that the Standards Committee was unable to complete some of its important tasks. Partly due to Covid-19. (…)” Reads a FIFA note.

Decided since October 2019, the Committee remains in charge of the FFC until 15 February 2021. The committee has to follow up the agenda and finally organize new elections at the FFC.

Moreover, on 10th September, the Committee held a General Assembly to adopt the new texts (Statutes, Code of Ethics and Electoral Code) for the FFC.