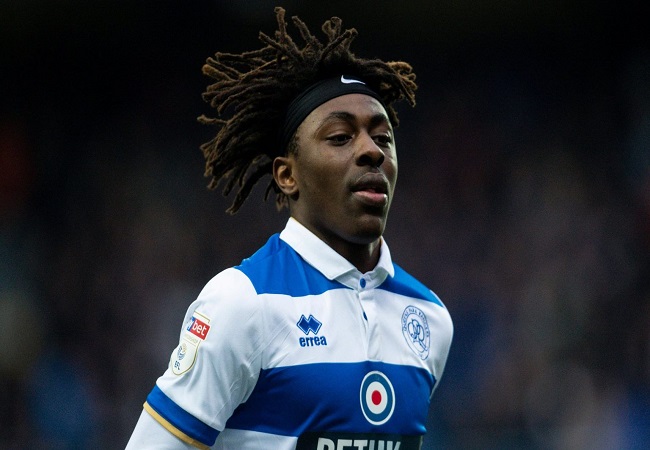 The English Football Association announced Friday morning to have named NFF target, Eberechi Eze in the latest England U21 squad.

Nigeria Football Federation President Amaju Pinnick has gone all out to convince Eze to switch his allegiance from England to Nigeria. But the playmaker requested to be given some more time to make his decision. The young player has therefore focused on his club career much more important to him at the moment.

The Young Lions will play Andorra and Turkey in the European Championship qualifiers this month. It could be the opportunity for the Crystal Palace attacking midfielder to add to his international caps at U21 level.

Eze dropped out of the U21 squad for the matches against Kosovo and Austria owing to injury.

Eze, who trained with the Super Eagles in London three years ago, was eligible to represent Nigeria without requesting for a change of association until November 2019. The time when he made his competitive debut for England U21s in a European Championship qualifier against Albania.

In the current season, Eze has appeared in four matches for Crystal Palace, including two starts.