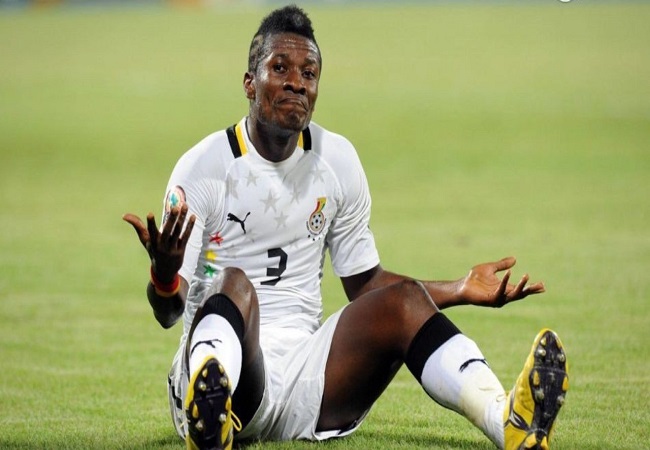 Former Sunderland forward, Asamoah Gyan, is expected to join the Porcupine Warriors before the new Ghana Premier League season starts. And it is believed that the former Black Stars’ capitain is demanding $500,000 before completing the move.

“We have been in an era where the fanbase has been a little dormant. And we believe that acquiring Gyan will energize the fans to patronize our games. We can use him as a tool to attract sponsors and partners as well as bring our fans back into the stands.“

For Asante Kotoko,  Gyan has capacities of changing the club’s future. But the challenge to hire him is monetary.

“That is what has slowed down the discussions. But we are hoping to reach an agreement that will be mutually beneficial to both parties. We [management] have been tasked to make Kotoko economically viable. And that is what we seek to achieve in every dealing.” He added.

Gyan has been without a club since leaving Indian Super League side NorthEast United early this year.

He has gone on to represent Italian side, Modena, Rennes in France, Al Ain and Al Ahli Dubai in the United Arab Emirates, Shanghai SIPG in China and Turkish outfit Kayserispor.

The forward presently stands as Ghana’s most-capped player and all-time top scorer, having racked up 51 goals in 109 outings for the Black Stars.