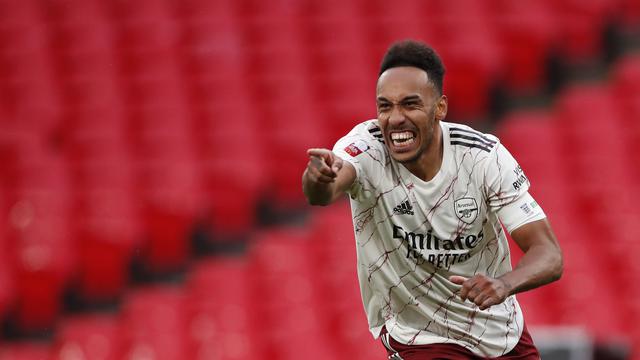 Arsenal are back to action in Premier League as they take on Sheffield United this afternoon after their display in League Cup on Thursday, knocking out Jurgen Klopp’s Liverpool (0-0, 5-4).

Mikel Arteta has brought several changes to his starting XI compare with that of Thursday’s one in Carabao clash. Gunners who lost (3-1) to Reds in their last PL game want to find again the taste of victory with their talisman Pierre-Emerick Aubameyang.

On the other hand, Sheffield United are in the relegation zone (18th) as they lost all of their three opening games of the season. Snatching at least or winning if possible at the Emirates Stadium remains the main target of Chris Wilder’s men.