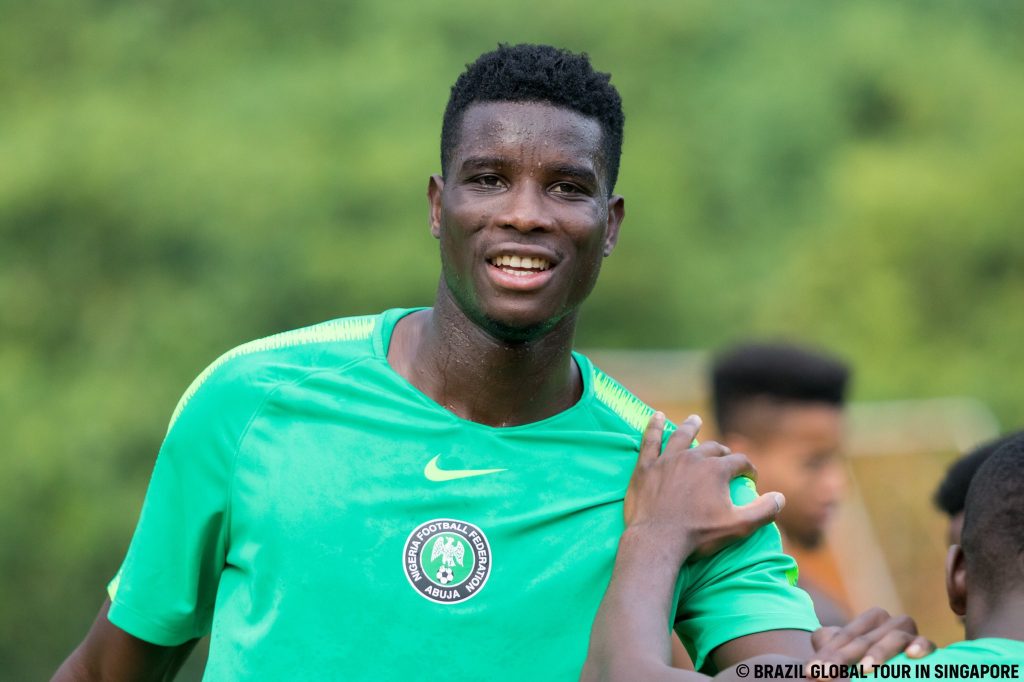 “Victor osimhen has been excused from Super Eagles’ games against Algeria and Tunisia. His replacement is Paul Onuachu” NFF announce without giving the reason.

Saturday, Napoli have announced that all of their Covid-19 tests appeared to be negative.

Super eagles will face Algeria on October 9 and Tunisia on 13th October in Austria in this FIFA window.