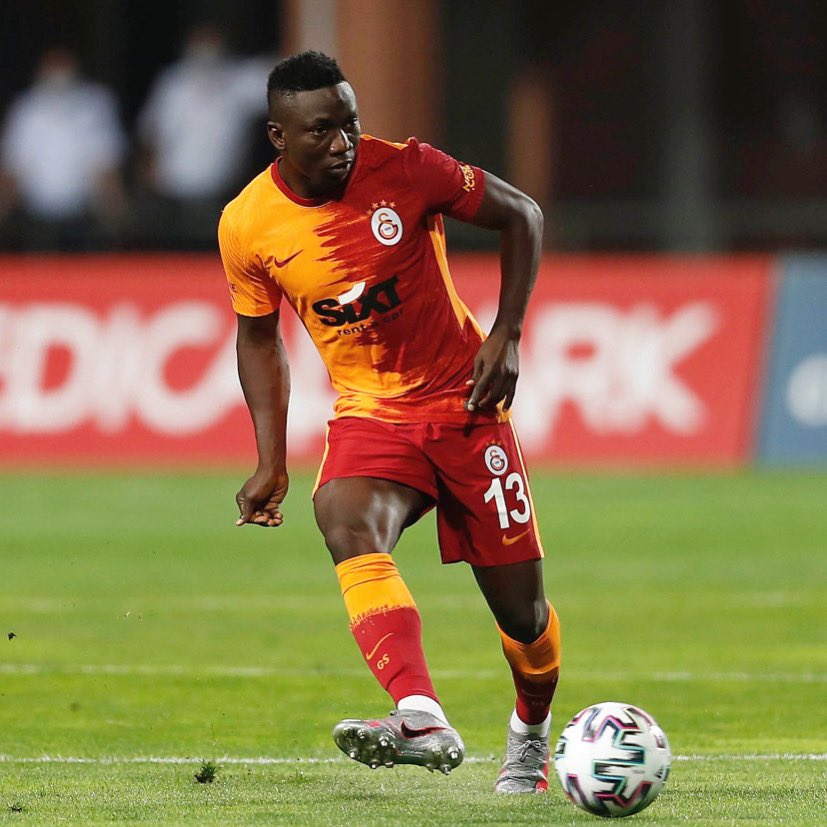 Nigeria Super Eagles has been dealt with another injury blow as Oghenekaro Etebo has been confirmed out of the October 9 and 13 international friendlies against Algeria and Tunisia respectively.

Etebo withdrawal became the third in the players invited by Gernot Rohr after Wilfred Ndidi and Victor Osimhen.
The midfielder absence will be a great worry for Rohr a it is coming so late after he played on Sunday.
Etebo was in action for Galatasaray who loss 1-0 to Kasimpasa in the Turkey Super Lig.

The on-loan Stoke City midfielder played His first full time with Galatasaray.
He went on to pick up a knock in Sunday Super Lig game against Kasimpasa.
Etebo absence from the game was confirmed by the Nigeria Football Federation (NFF).
“@NGSuperEagles midfielder @etebo_karo is out of the friendly games against Algeria and Tunisia.
“He picked up a knock in his club’s game in Turkey yesterday. #SoarSuperEagles #Team9jaStrong.”
However, no player has been announced to as his replacement.
This will be a major concern for Rohr who have now missed two key of his midfielders in Ndidi and Etebo