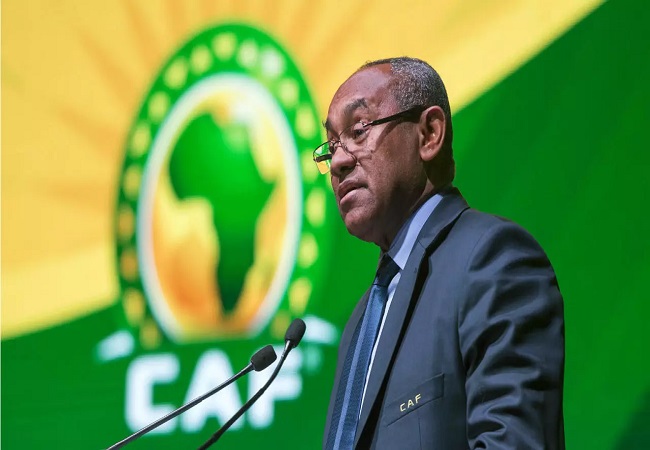 The Ordinary General Assembly of the Conferderation of African Football (CAF) will take place on 11 December. Tanzania is to host the event in Arusha Region.

The General Assembly is CAF’s supreme authority and its meeting will define the Federation’s general policy and how to best implement it decisions.

It will involve representatives of the affiliated national associations, members of he CAF Executive Committee, Honorary Presidents and Vice-Presidents. As well as members and delegates from its zonal unions.

Tanzania Football Federation (TFF) President Wallace Karia said CAF’s inspectors will visit the country to inspect the venues and hotels that the delegates would use in the country.

Karia said CAF’s executive committee appointed Ethiopia to host the meeting. But due to some reasons, they also announced Tanzania to be a backup option. “Due to the Covid-19 crisis and safety restrictions, Tanzania has been selected as a backup option. We have decided to host it in Arusha. Whereby members would get the chance to visit our tourist attractions before or after the meeting.” Said Karia.

“Arusha Region has good hotels and other facilities which, we are sure, makes it fit to host such an important continental meeting.” Karia explained.

This meeting in December will be the second time for Tanzania to host a major forum on soccer within two years in recent times.

In 2018, Tanzania hosted the Executive Summit of the world soccer governing body, FIFA. President Gianni Infantino and other top officials of national football associations from around the world attended the Summit.

The Tanzania National Parks (Tanapa) public relations manager, Pascal Shelutete, said they will use the meeting to promote Tanzania’s tourist attractions. For Shelutete, the Assembly is important, as it features top football leaders.

“This is part of sports tourism. And we will use the opportunity to promote our national parks and other tourist attraction.” Said Shelutete.