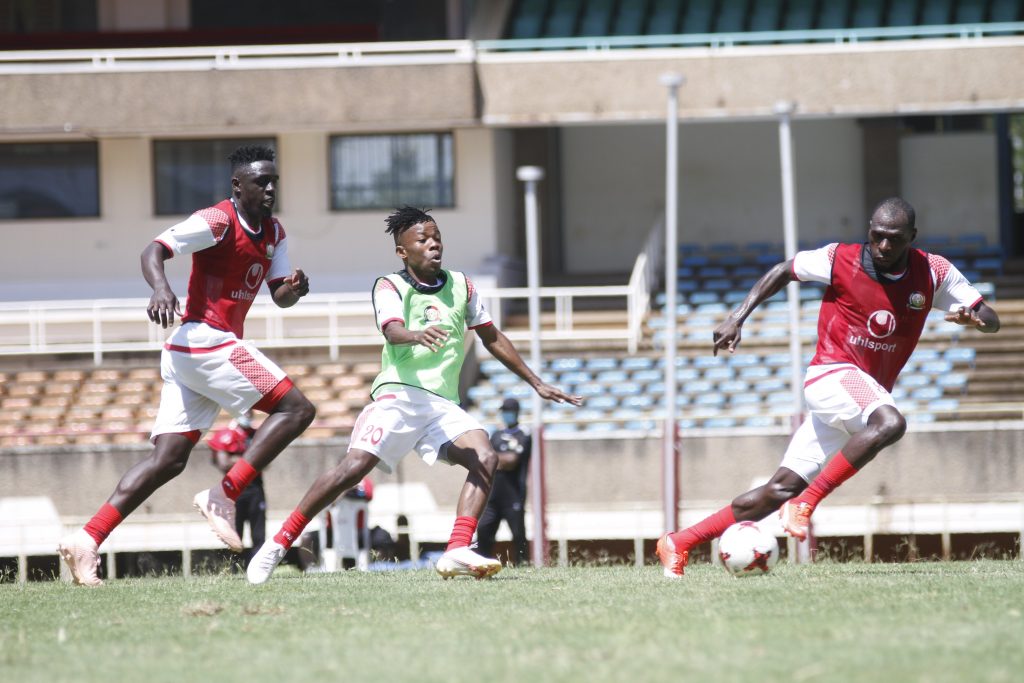 Kenya’s Harambee Stars coach Francis Kimanzi expresses delight as 21 of 23 players he called up for friendly match against Zambia reported to the camp.

Two players are yet to join Harambee Stars squad : Joseph Okumu and Clarke Oduor. However, the 21 players who responded to the call took part in Tuesday’s training sessions and are of great motivation ahead of the friendly game against Zambia on Friday.

“The morale around the camp is great, and the players are looking forward to playing against Zambia and achieving a good result,” Brian Mandela, defender told Harambee Stars media.

Furthermore, the national team coach Francis Kimanzi has the same objective as his players and also looks for a victory against Chipolopolo.

“Most of the players have reported to camp and we are trying to capitalize on the players’ competitive side to yield a positive result in the friendly match,” he said.

In addition, Kenya will take on Zambia at Nyayo National Stadium at 4PM.