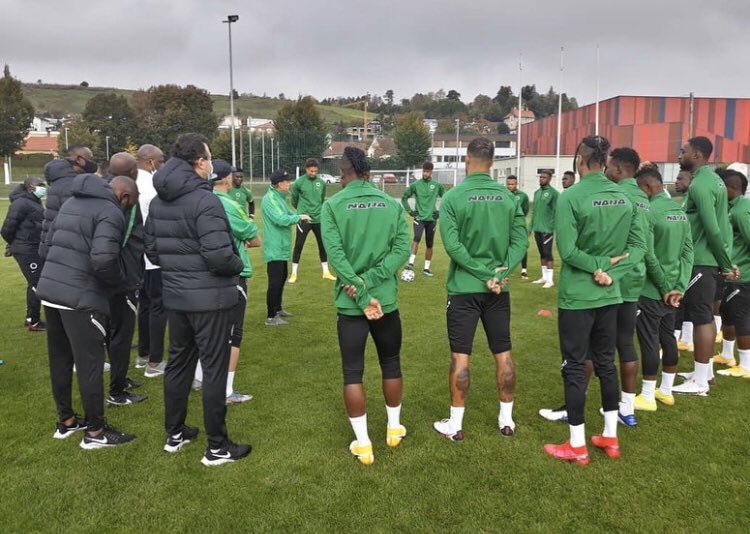 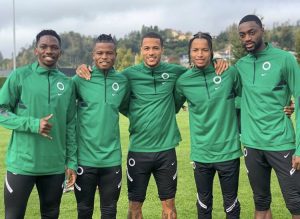 Nigeria Super Eagles held their first training session Tuesday morning ahead of the friendlies against Algeria and Tunisia October 9 and 13 respectively in Austria.

Super Eagles players arrived the Hotel for Zeit an der Glan camp in Austria on Monday ahead of the game.
Africa Top Sports monitoring the activities of the players in camp reported that the first training session was held on Tuesday.

With 15 players who have arrived on Monday alongside Kevin Akpoguma and Tobias Lawal who are now eligible to play for the Super Eagles.
A tweet for the official Twitter account confirmed the morning training under the watch of coach Gernot Rohr. 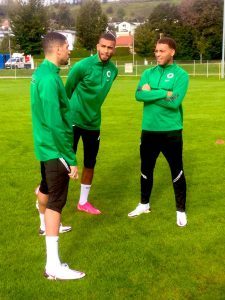 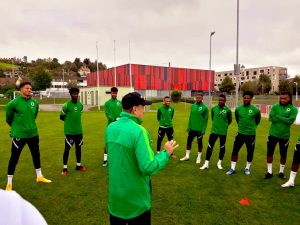 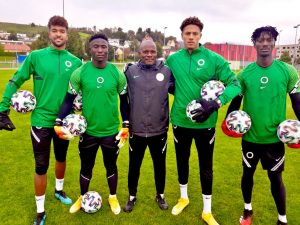 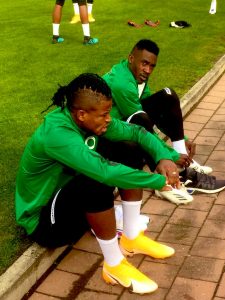 Both matches which is being organized by Eurodata Sport will be played behind closed doors.