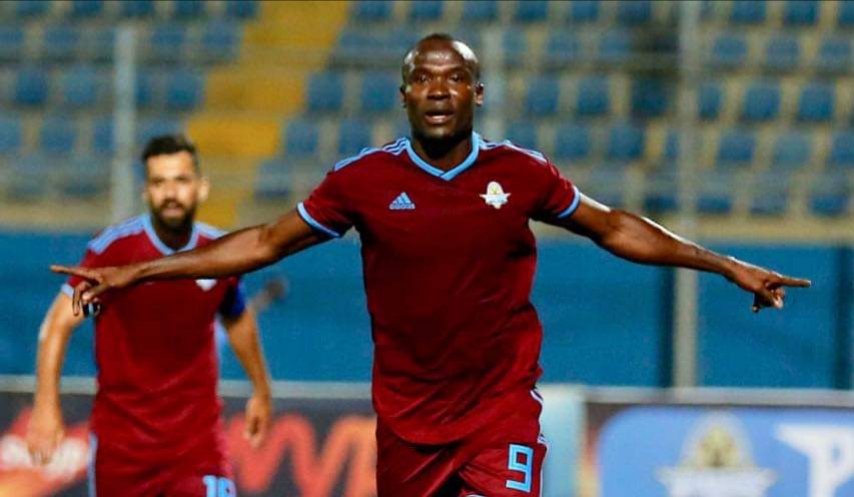 Ghanaian striker John Antwi in included in Pyramids starting eleven to face Masr Wednesday on the 32nd matchday of the Egyptian Premier League.

Though Al Ahly have already claimed this season’s league tile, Pyramids are fighting for the second place on the table currently occupied by Zamalek. John Antwi who did not move to Antalya for Black Stars friendlies due to travelling issues, will start for the White Knights.