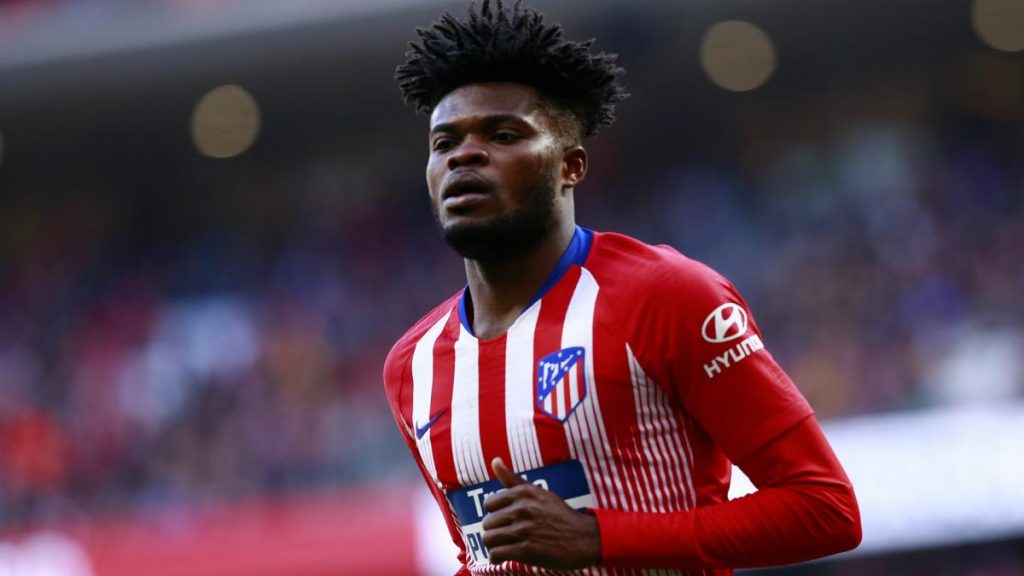 Arsenal signed Partey from Spanish top-flight side Atletico Madrid for £45m on a five-year deal, troubling Diego Simeone’s plans for the 2020/21 season as the Argentine coach put a lot of confidence in the 27-year-old midfielder.

However, the news has been warmly welcome by fans and especially Ghanaians. Thomas’ father Jacob Partey told Bryt FM that he believes his son will shine in with Arsenal as he is optimistic.

READ : Partey is one of the best midfielders I’ve played with, says Kieran Trippier

“Partey moving to Arsenal comes with great joy. I’m sure he is going to deliver for the club. He will be an integral member of the team and command the midfield as well for the team” he said.

“I cannot wait to see him in the Gunners jersey because I’m optimistic he will sure shine. His best is even yet to come. I will plead with Ghanaians to pray behind him and other Black Stars players” he added.

In addition, Thomas will earn £250,000 weekly at the Emirates Stadium outfit. Meantime, he is with Ghana’s Black Stars with friendlies against Mali (October 9) and Qatar three days later.