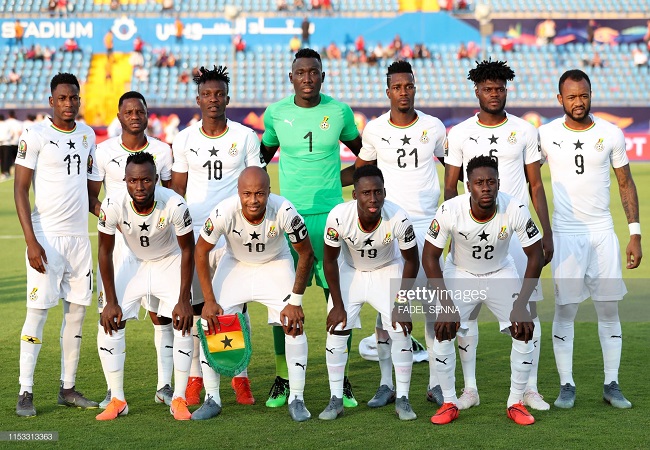 The friendly opposing Ghana to Mali is set to kick off at 5pm GMT today (8pm Turkish Time) .The game is taking place at the Emir Sports complex in Antalya, Turkey. And the Black Stars Head Coach C.K Akonnor has named a strong starting line-up for the challenge.

Swiss based goalkeeper Lawrence Ati- Zigi gets to start in post for Ghana. This would be Ati-Zigi’s first start for Ghana since June 2018. The 4-2-3-1 system will see Brentford winger, Tarique Fosu and Gideon Mensah playing as full backs. Whiles Nicholas Opoku and Kassim Nuhu play in Central defence.

Strasbourg player Alexander Djiku who has been impressive in training since his arrival, will partner Bernard Mensah in central midfield. Captain Andre Ayew and Eugene Ansah will operate on the flanks. While Thomas Partey will play in the hole behind Jordan Ayew.