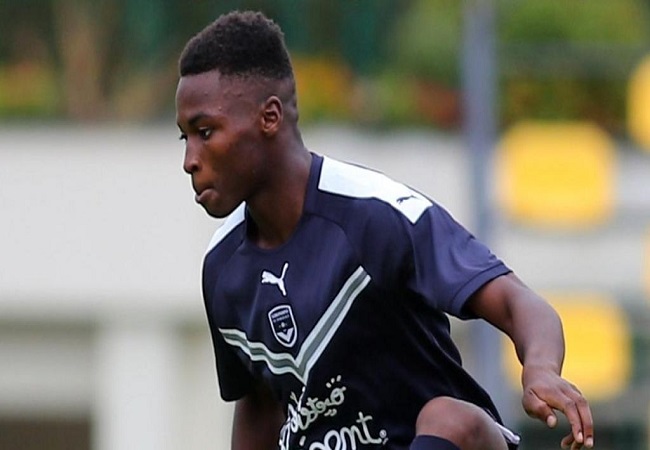 Togo’s coach, Claude Le Roy, has selected 25 players for the October FIFA dates, including Bordeaux young defender Loïc Bessilé. The latter who has opted to play for the Hawks of Togo.

The young defender has started his professional career this summer with the Girondins of Bordeaux. Born to a Cameroonian father and a Togolese mother, he had the choice between these two nations for international career.

In an interview to Togo Football, the 21-year-old told how he integrated the Hawks of Togo. The young Bordeaux player also admitted having great international ambitions.

“I always wanted to play for the Hawks. It’s a pride for me to represent this country. I already knew Kevin Denkey whom I played against. I quickly integrated, it went very well. [… ] My dream with Togo in the short term is to qualify for the Africa Cup of Nations. I also want to achieve great things in the future. Because I am young, I would like to be able to win titles. I have serious ambitions for Togo.”