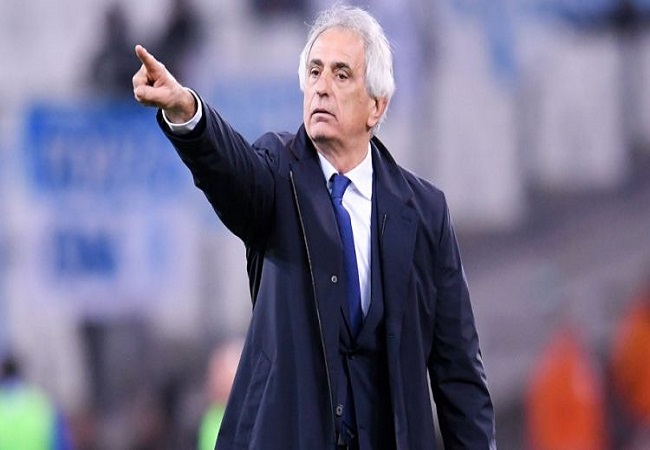 Vahid Halilhodzic is already shaping Morocco, a team losing ground after the 2019 AFCON. The Atlas Lions defeated the Lions of Terenga in a friendly on Friday. Enough to satisfy the former coach of FC Nantes.

Morocco vs Senegal, a poster that looks like an AFCON semi-final or final. But, it was a simple friendly match that opposed the two flagship selections of the continent. At the finish, a victory of Hakim Ziyech’s teammates on the score of (3-1). At the end of this meeting, Halilhodzic made his analysis.

“It was a very good game. I found it very pleasant. It’s too bad there were no fans to attend the game. There was also a little unnecessary aggressiveness. But the two teams respect each other. I saw my team not too bad despite the technical issues. And we played against the best team in Africa. We must be happy with the victory.” He said.

Vahid Halilhodzic and the Atlas Lions will play against the DRC next Tuesday at the Prince Moulay Abdellah Sports Complex in Rabat.