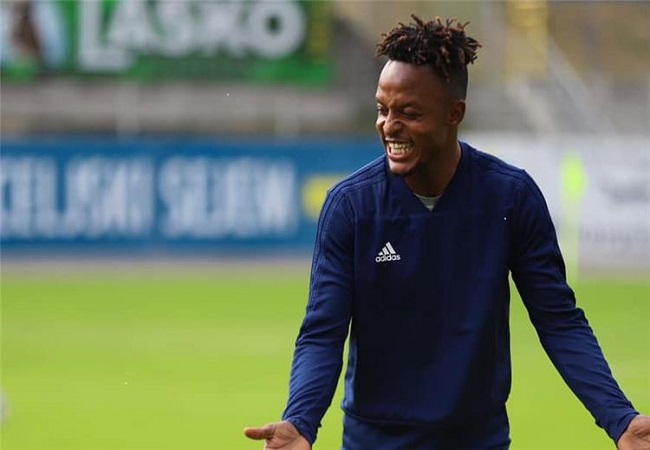 Egyptian sources reported that the Espérance Sportive de Tunis and Al Ahly would be fighting over a Zambian striker. Walter Bwalya is currently playing in the Egyptian club, El Gouna. At 25, the striker has scored 12 goals this season in the league.

In fact, L’Espérance Sportive de Tunis inquired about the striker and made an offer to the El Gouna player.

In the process, Al Ahly entered in the race to secure the services of the Zambian striker. According to Koora, El Gouna’s management is waiting for the end of the season to discuss the offers the player received.