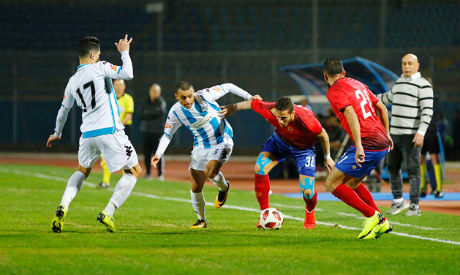 With the estarting late November, the transfer window will however, start from 10 October to 4 November. That is clubs can start recruiting and selling players.

“The last game of the ongoing Egyptian Premier League season will be played in the last week of October,” Al-Atar said in reports of Arham Online.

Moreover, EFA’s Executive Director announced that the remaining Egypt Cup games will be played between this season’s end and the new one’s debut.

“The new season will start by the end of November while the remaining games of the Egypt Cup will be played between the end of the ongoing season and the new one,” he added.