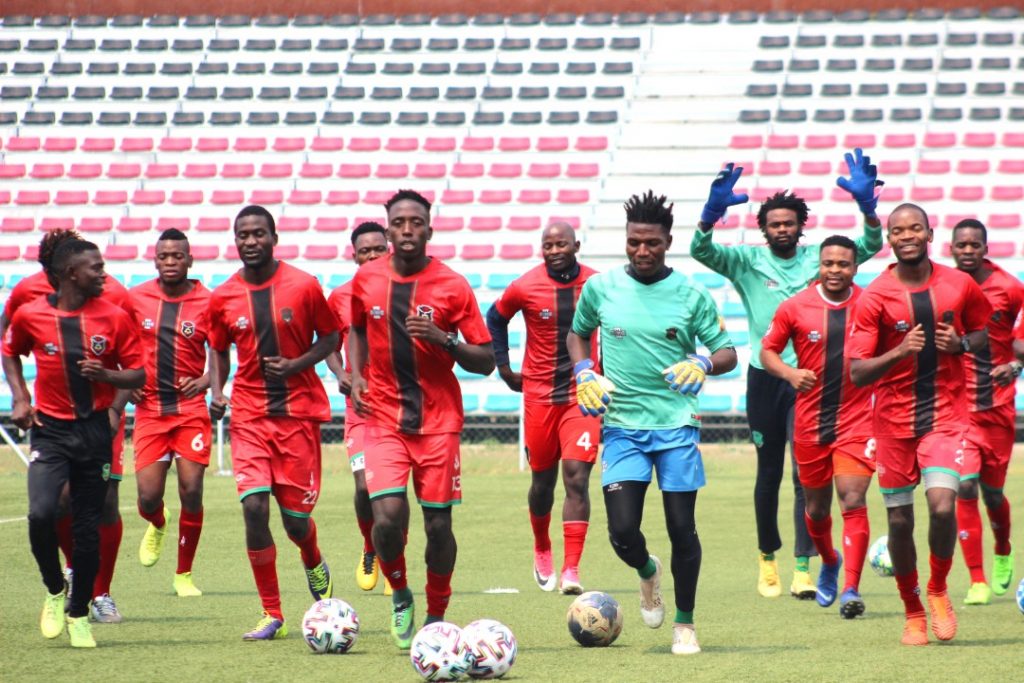 The Flames of Malawi fired blanks following a barren draw against Zimbabwe’s Warriors in a friendly at Mpira Stadium in Blantyre on Sunday.

Malawi coach Meke Mwase, whose charges are preparing for the 2021 Africa Cup of Nations qualifying matches against Burkina Faso next month, made five changes to the starting line-up that lost 1-0 in Zambia on Wednesday.

Zimbabwe were without most of their regulars, including Belgium-based captain Knowledge Musona and France-based Tinotenda Kadewere after their invitations were reportedly sent late to their clubs.

After settling into the game, Malawi had their best chance when Yamikani Chester raced clear on the right wing before cutting the ball across the Zimbabwe goal-mouth. Arriving at the back-post, Idana volleyed the ball into the sky.

If that was a bad miss, what followed four minute later was worse. Mhango raced and breached the high defensive line, turned his last marker inside-out then did all his work injustice by bending his effort over the bar.

Passing to Kuwali, who had an open goal in front of him, could have made more sense. That proved to be Malawi’s last chance as the opening half ended goalless.

The second-half started on a balanced note. Malawi coach Meke Mwase introduced Kaira in place of injured Chirwa whereas Phiri and Mbulu eventually came in for Idana and Chester respectively in an offensive move.

A few minutes later, Kuwali made way for Micium Mhone who nearly scored from a tight angle but Zimbabwe goalkeeper Talbert Shumba smothered the effort.

The Warriors did not trouble Kakhobwe who was as good as on holiday the entire game. Zimbabwe were surely the happier of the two sides after the game.