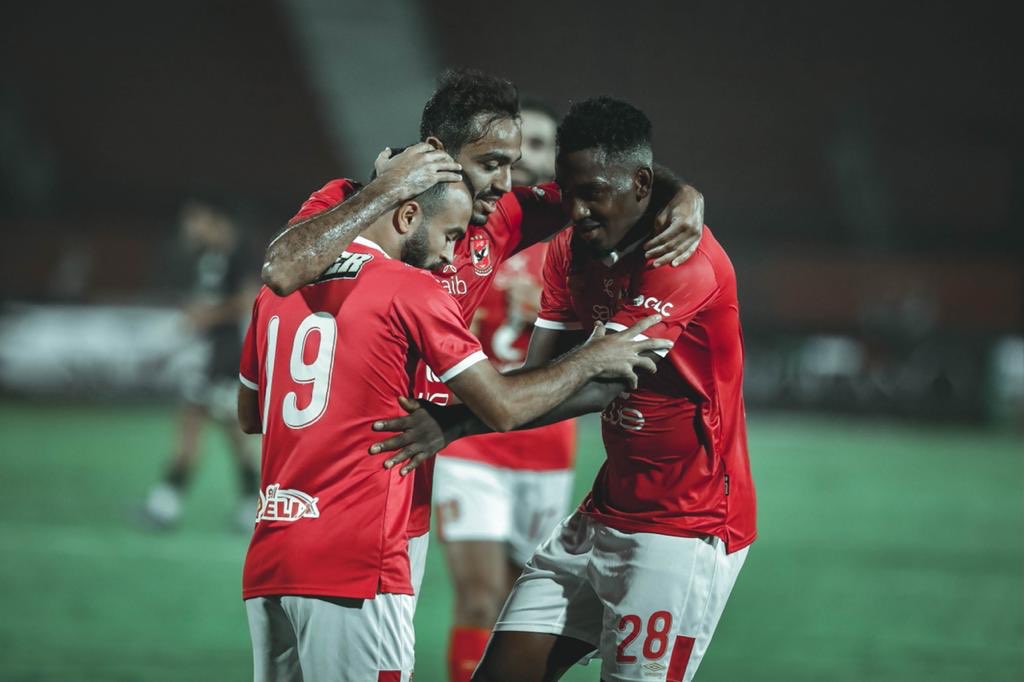 Al Ahly receive a huge boost as their first choice goalkeeper Mohamed El Shenawy and left-winger Mahmoud Kahraba are included in Pitso Mosimane’s squad who will make a trip to Morocco to face Wydad Casablanca on Saturday, October 17 at Mohamed V Stadium for the first leg of CAF champions league semi-final.

Nigerian striker Junior Ajayi is also part of this squad.

In addition, the second leg will be played a week later , October 23 in Cairo where Red Devils will host Moroccans.